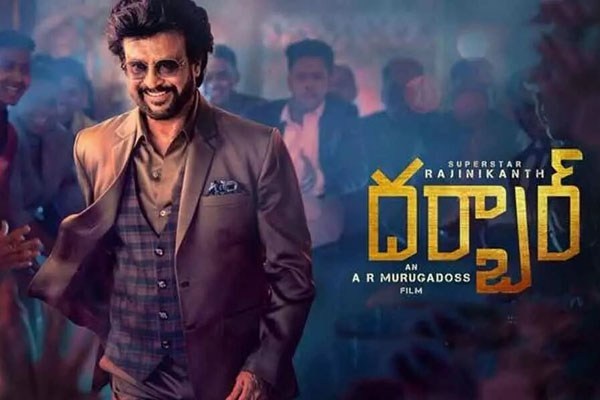 Superstar Rajinikanth tested his luck during Sankranthi with Darbar and the film’s theatrical rights have been acquired for exorbitant prices all over. The film failed to impress the audience and ended up as a loss venture in Tamil Nadu along with other regions even after having a wide release during Sankranthi. It is heard that the buyers across Tamil Nadu lost close to Rs 60 crores and the producers (Lyca Productions) never responded after the release.

The distributors have been keeping their efforts to meet Superstar Rajinikanth but the actor turned unavailable. During several occasions in the past, it was Rajinikanth who stood as a support for the buyers and returned back a part from his remuneration to compensate for their losses. The production house argues that they paid a whopping amount as remuneration to Rajinikanth and they cannot compensate for the losses to the buyers.