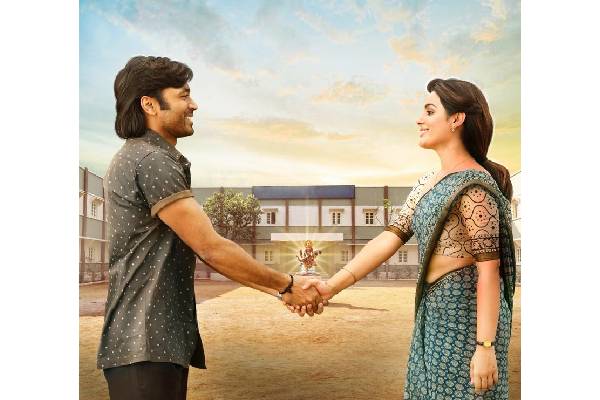 Hero Dhanush is presently starring in different projects and the film Sir directed by Venky Atluri is one among them. The movie is being made as a Telugu-Tamil bilingual. The makers offered a romantic treat by releasing the first single from the movie- Maastaru Maastaru.

Scored by GV Prakash Kumar, the romantic ballad is soothing and hits you right away. The manner in which Shweta Mohan croons the romantic lyrics is splendid. The mood of the song is light and you will fall in love with the tune immediately. Ramajogayya Sastry gave a poetic touch with his usage of words. Dhanush and Samyuktha are loveable together.

The film produced by Naga Vamsi and Sai Soujanya on Sithara Entertainments and Fortune Four Cinemas is described as an ambitious journey of a common man.