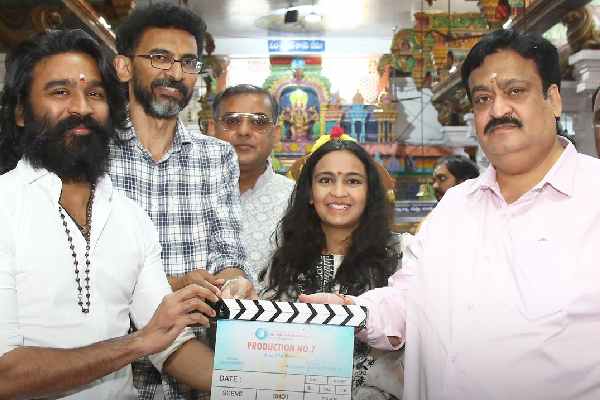 Tamil actor Dhanush is completely focused on Telugu films. He is done with the shoot of Venky Atluri’s Sir and the film is aimed for February 2023 release. The actor signed a film in the direction of Sekhar Kammula and the film got its official launch today with a pooja ceremony. Sekhar Kammula took ample time to work on the script and the final draft is locked. The shoot of the film will commence soon and the details about the cast, crew members too are expected to be announced officially. Sree Venkateswara Cinemas LLP are the producers. The film is expected to have its release during the second half of 2023.