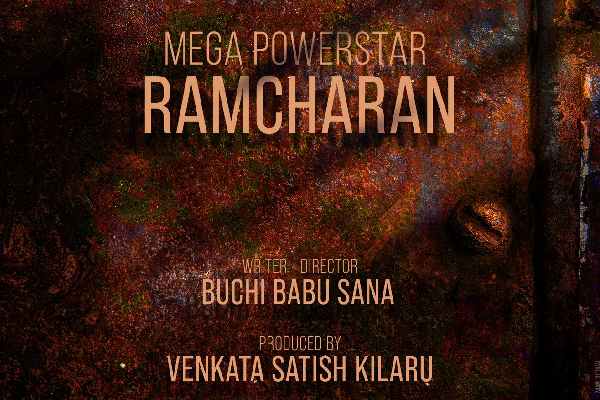 The massive update on Mega Power star Ram Charan’s next film is here. Ram Charan, who is currently working on RC 15 with maverick filmmaker Shankar, will next collaborate with young director Buchi Babu Sana.

Uppena, Buchi Babu Sana’s debut film released last year, was a huge success. Given that he is the protege of director Sukumar, there were high expectations for the director and his film, and Buchi Babu did not disappoint.

New production house Vriddhi Cinemas will be launching with this project. The movie is produced by Venkatesh Satish Kilaru and Sukumar Writings. This first production from the banner will be a Pan India entertainer. Mythri Movie Makers presenting the film. Buchi Babu is said to have prepared a properly packed script for the film and Charan is excited about the same.

Ram Charan is meticulously planning his career following the blockbuster success of RRR. He has achieved pan-India superstardom and intends to maintain it.