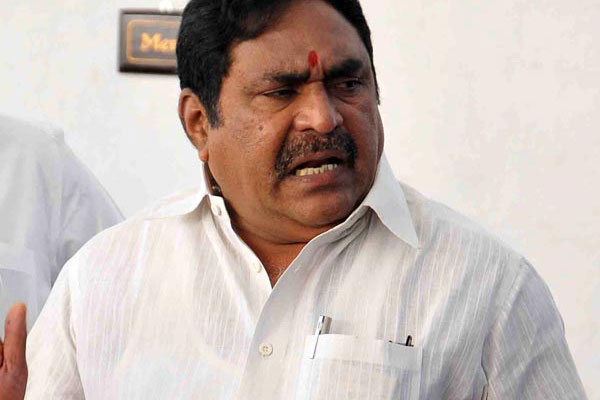 There was a debate on Palle Pragathi and Pattana Pragathi schemes of TRS government in the Assembly.

Normally after the debates in the Assembly, ministers of respective departments give a reply to the debate.

CM KCR was present in the House throughout the debate.

But after the debate, he asked KTR to give reply on Pattana Pragathi.

After that, when the turn of Palle Pragathi came, Errabelli got ready to reply.

But CM got up and started giving reply to the debate.

He asked Errabelli to sit behind his back.

Errabelli is a senior politcian and a colleague of KCR when he was in TDP.

KTR is very junior compared with Errabelli though he might be the son of KCR.

The CM has the privilege to intervene on any issue in Assembly and give answers on any department.

But he allowed KTR to give a reply on Pattana Pragathi and did not allow Errabelli at the same time.

This ill-treatment led to debate among MLAs in Assembly from all the parties who said it’s a clear case of humiliation for a senior leader like Errabelli.

They opined that Errabelli joined TRS only for the sake of minister post but now paying the price as he is forced to accept humiliation and ill-treatment meted out by KCR.