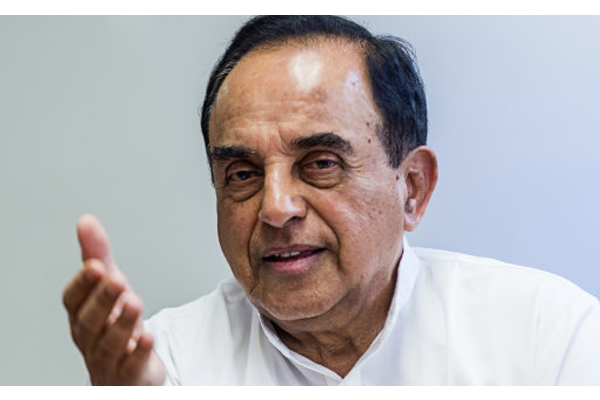 One big surprise in the BJP’s newly-announced national executive committee is the omission of maverick leader Subramanya Swami and mother-son duo of Menaka and Varun Gandhi. All the three are MPs – Swami an MP in Rajya Sabha and the Gandhis from Pilibhit and Sultanpur respectively. The big question is why these three leaders have been show the door?

Swami, who is ideologically closer to the RSS has always been a problem kid for the party. He wanted the finance ministry and had severely criticised both Arun Jaitley and Nirmala Sitaraman. On many an occasion, he not only criticised the government but also went public about it. Many of his comments were out of sync with the party line. Besides this criticism, his Rajya Sabha term is set to end soon and the BJP is in no mood to renew it as he is well over 70. The party has decided that he should also be dropped from the national executive.

As for the Gandhis, they were sulking for quite some time. Menaka Gandhi, who was a minister in Modi 1.0 , was dropped in 2.0. Varun Gandhi was neither made a minister at the Centre nor the CM in the state. Both mother and son have been critical of several decisions of the party. The latest is that they were against the party line on Lakhmipur Kheri decision. The party, which was upset with them, has dropped them from the national executive. It is now likely that post 2024, they would not even get the party ticket to contest.

Thus the BJP Gandhis would be a thing of past in the party soon. The newly constituted national executive committee would meet on November 7. The BjP NEC could not meet for over two years due to the Covid and the lockdown.