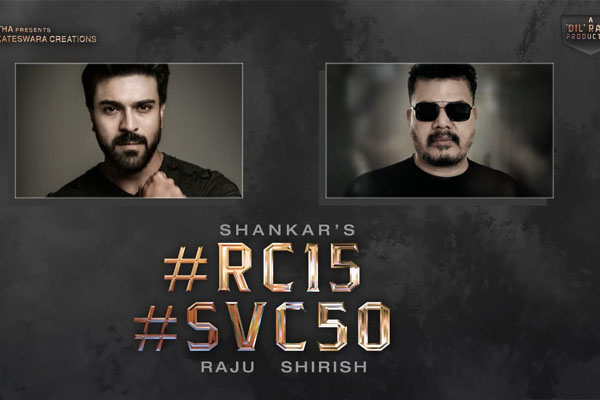 Top producer Dil Raju wanted to work with top director Shankar. The duo met several times and announced Indian 2. But Dil Raju walked out of the project after Shankar was hesitant to quote the final budget. After Indian 2 landed in trouble, Shankar himself approached Dil Raju and they locked Ram Charan for a film. The shoot commenced this year and the shoot came to a halt after the shoot of Indian 2 resumed. Dil Raju and his team planned a strict budget as per the requirement of Shankar. Even before 50 percent of the shoot is wrapped up, the entire film’s budget is completed.

Dil Raju who is known to be a wise producer got his calculations gone wrong for this film. There are various reasons why the budget got heaped up. Shankar is also unhappy with the Telugu production team and he replaced them with Tamil crew which added more trouble.This increased the gap between Shankar and Dil Raju. After the shoot of Indian 2 resumed, Shankar and Ram Charan’s film is kept on hold. There is no clarity about when the shoot resumes. The interests are mounting. Dil Raju who expected some handsome profits through the film will now get nothing as all the deals are closed. He would be a happy man if he loses nothing from this mega-budget film that will head for a pan-Indian project that will head for release during the end of 2023.