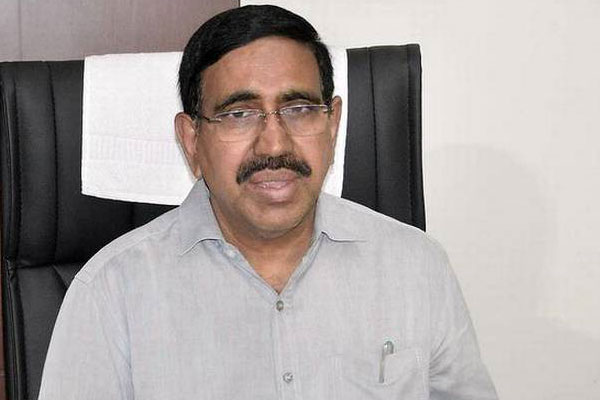 The AP police have arrested former TDP minister P Narayana and his wife Ramadevi in Hyderabad on Tuesday. They are being brought to Andhra Pradesh in their personal vehicle and would be taken to Chittoor.

They were arrested in a case of Class X question paper leakage reported in Chittoor on April 29. The police have already arrested some teachers from the Narayana Group of schools besides some from the government schools. They are accused of taking photos of the question paper from the examination halls and sending them outside using their mobile phones.

The state government alleged conspiracy by the Narayana Group of Institutions in leaking the question paper after the examination started. Narayana was a minister in the TDP government between 2014 and 2019. He was instrumental as municipal administration minister in land pooling in Amaravati villages for the capital city.

He lost the election from Nellore in 2019 and has been inactive since then. However, with his connections with the opposition TDP, he is accused of conspiring to defame the present YSR Congress government by leaking the question papers.