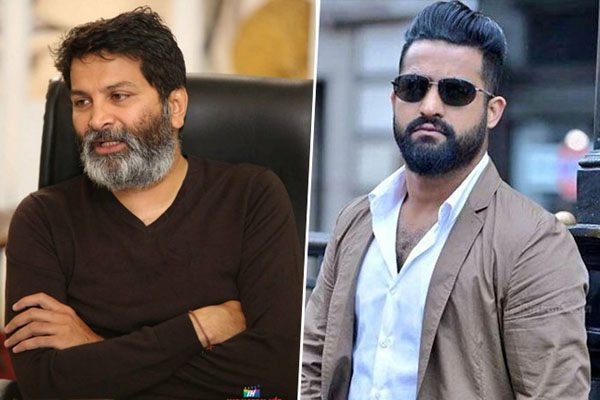 Tollywood Superstars NTR and Ram Charan will test their luck across the country with RRR, a periodic drama directed by SS Rajamouli. NTR announced that he would work with Trivikram in his next and the film will have a formal launch next month. NTR wanted Trivikram to come with a family entertainer that has light-hearted entertainment throughout and this discussion happened after the release of Ala Vaikunthapurramuloo. Trivikram penned a political drama that is high on family emotions and entertainment. But things changed eventually and considering the post-release situations of RRR, NTR has changed his plans.

NTR loved the first script but he wanted Trivikram to come up with an exciting script that would cater to a wide section of the audience. In one word, NTR expected a pan Indian project from Trivikram. The top director has been working on the script that would be high on action. This would be the second-costliest film in NTR’s career after RRR. The pre-production work of the film is happening currently. NTR will join the sets of the film from April and the movie is aimed for summer 2022 release. Haarika and Hassine Creations, NTR Arts are the producers.