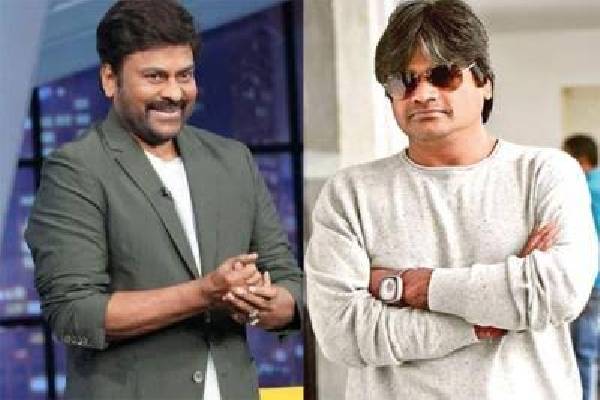 Megastar Chiranjeevi has a heap of films lined up and he is wrapping them at a faster note. Telugu360 was the first to break the news that Chiranjeevi gave his nod for the remake of the Malayalam film Bro Daddy which had Mohanlal and Prithviraj Sukumaran in the lead roles. Megastar felt that Harish Shankar can handle the film well and he asked the director to work on the script and narrate it soon. Harish Shankar is working with his team and the preparations are on.

Harish Shankar has been waiting for Pawan Kalyan from the past two years and he will direct the top star in Bhavadeeyudu Bhagat Singh. With Pawan lining up new projects, Harish Shankar is left in waiting mode. For now, it is unclear if Harish will complete Bhavadeeyudu Bhagat Singh and move for Megastar’s film or if he directs Megastar instead of waiting for the arrival of Pawan Kalyan. Harish Shankar is also in talks for DJ remake in Hindi and Siddharth Malhotra will play the lead role. More details awaited.