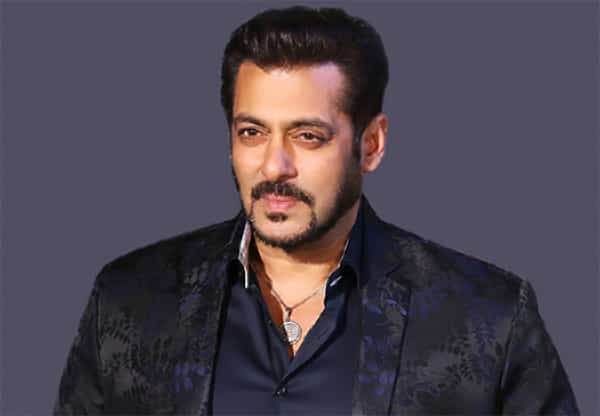 Mythri Movie Makers is one of the top production houses of Telugu cinema. They have films lined up with Pawan Kalyan, Prabhas, Allu Arjun soon. Mythri Movie Makers have been keen on making their debut into Bollywood for some time. Telugu360 exclusively heard that Naveen Yerneni met Bollywood Superstar Salman Khan and discussed about working together for a film. With Salman responding on a positive note, Naveen paid an advance amount of Rs 10 crores for the Superstar.

Salman Khan promised to do a film once he is done with the current commitments. The hunt for the right director is on currently. With producers like Dil Raju and Allu Aravind already making their moves into Bollywood, the latest one to join the list of Mythri. Their next offering Uppena is slated for April 2nd release and it marks the debut of Vaisshnav Tej as an actor.