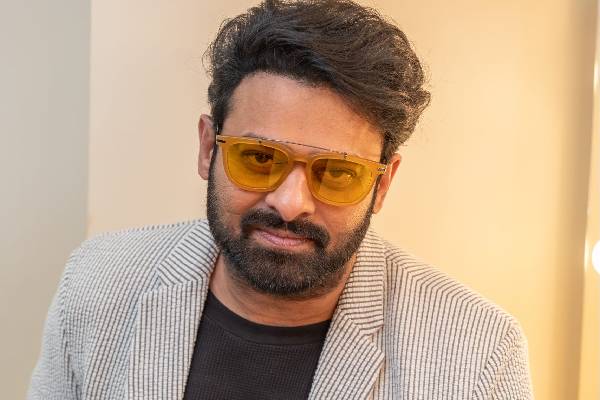 Young Rebelstar Prabhas is on a roll and he surprised the country with his lineup of films. Not stopping here, Prabhas is juggling between the sets of his films and is in plans to complete the shoots at the earliest. Top Tollywood producer Dil Raju paid a hefty advance to Prabhas long ago but he could not lock the right director because of which the project got delayed. Prabhas in this while signed back-to-back projects. Dil Raju is completely focused on Prabhas’ film and he staged his hunt for the right director.