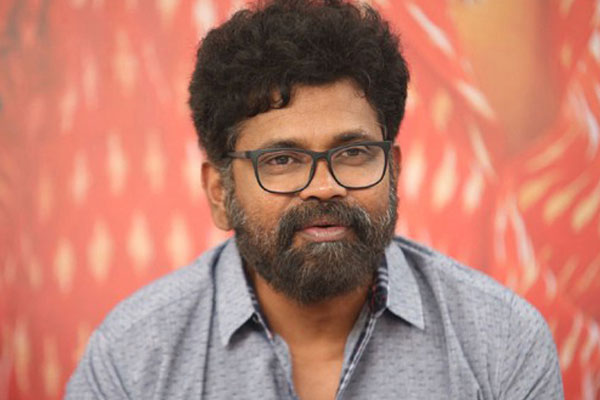 Sukumar is undoubtedly one of the best directors of Telugu cinema. His last movie Rangasthalam will remain as a classic of Telugu cinema and he wrapped up the pre-production work of his next film Pushpa that features Allu Arjun in the lead role. With the shoot delayed because of the coronavirus pandemic, Sukumar is busy penning script for a web series. He is already holding talks with a digital giant to co-produce this web series. Sukumar is penning nine different love stories for the web series.

The nine love stories will have nine Tollywood actors and will be directed by nine directors. Sukumar is extremely impressed with the novel based in Hong Kong and he acquired the rights of the novel. He is said to have penned nine different love stories and the script work is currently on. Sukumar is holding talks with several directors and his team is working on the final draft of the script.