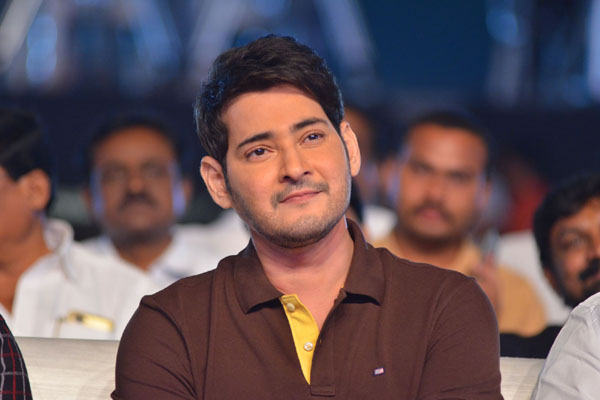 Top director Trivikram took a U Turn after announcing a film with NTR in the lead role. He will direct Superstar Mahesh Babu in his next film and this untitled project will have an official announcement in May. Trivikram who is known to direct emotional family entertainers is getting ready for one more family entertainer with Mahesh. The film will be on the lines of Atharintiki Daredi and Ala Vaikunthapurramuloo. Mahesh plays a youngster who joins a family for a cause to solve their problem. The film will also be high on the action as per the update.

Mahesh loved Trivikram’s narration and signed the project immediately. The shoot of the film commences later this year and will be completed in quick schedules. Pooja Hegde is rumored to play the female lead and Thaman is the music composer. Haarika and Hassine Creations are the producers and Mahesh Babu’s GMB Entertainment will present the project. The film will head for a summer 2022 release across the globe.