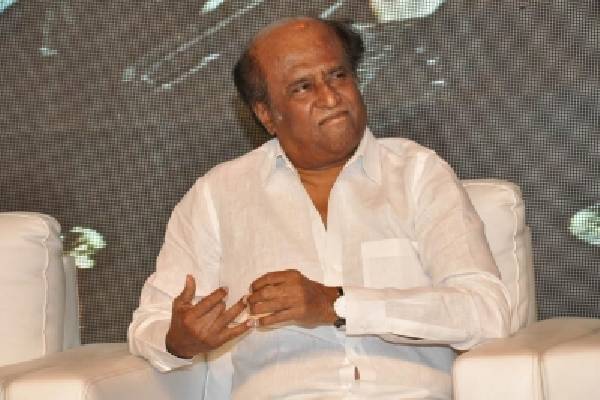 It is known news that Superstar Rajinikanth dropped the plans of the politics considering his health conditions. There are rumours that he dropped the plans not due to health conditions but due to the survey results that predicted dismal results for his party if contested. This decision of Rajini came as a rude shock to his fans who pinned high hopes their Thalaiva. But now, it is the time for the fans to shock their demigod. Details as below.

Some of the fans have dreamed about building political careers when their star joins the politics and they did some groundwork too. But as Rajini made it clear that he won’t change the decision, they started looking at other parties. In the last two days, most of the district level leaders of Rajini Makkal Mandram joined DMK party. Some of them are looking towards AIADMK because of the local conditions in their constituencies. Rajini’s fans club president Sudhakar released a letter saying whoever wants to leave, can leave.

After seeing the fans deserting Rajini in a very short span, some are opining that Rajini did a good thing by not entering politics and the true colours of these so-called fans association presidents are getting revealed now. But some others criticizing Rajni for not being able to take any bold decisions and behaving like a coward in real life.