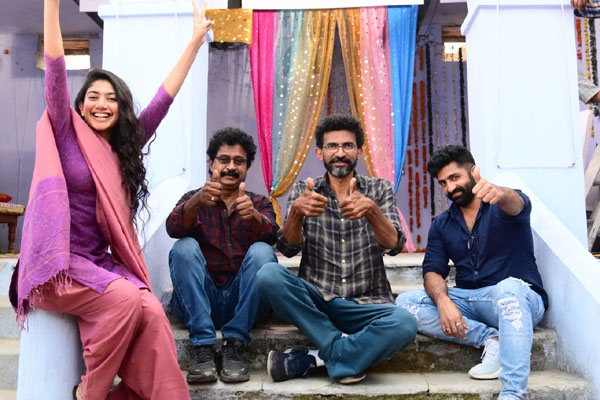 Akkineni youngster Naga Chaitanya is occupied with the shoot of Love Story which got delayed by months. Sekhar Kammula who takes ample time to carve out his projects took a long time to complete the film’s shoot. The film also had a lot of reshoots and the entire shooting portions of Love Story are completed finally. Sai Pallavi is the leading lady in this romantic entertainer set in Telangana. The post-production work of the film is happening currently and an official announcement about the release date would be made soon.

Chaitu and Sai Pallavi will be speaking in Telangana accent in this romantic entertainer. Asian Cinemas are the producers of Love Story. The film is carrying decent expectations and the theatrical, non-theatrical rights of Love Story are picked up for record prices.