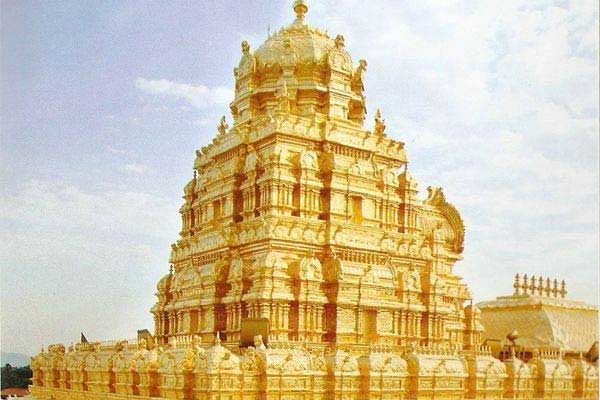 Foundation stone for the Sri Venkateswara Swamy temple was laid in Majhin village of Jammu on Sunday.

With the allotment of land in this village by the Jammu administration, Tirumala Tirupati Devasthanam (TTD) has commenced the construction of the temple

The sacred kalasams were brought to Yagashala by Subba Reddy and Jawahar Reddy. They performed Abhishekam to the stone kept in the construction area.

This was followed by Silanyasa Puja, Chaturveda Parayanam, Navagraha Stotra Parayanam, Maha Vishnu Puja and then the stone was consecrated in the ground and special puja was performed, the TTD said.

Later, the Jammu Lt. Governor was apprised of the plan of the upcoming temple and other amenities.

The temple will be managed by TTD. The construction is likely to be completed in 18 months.