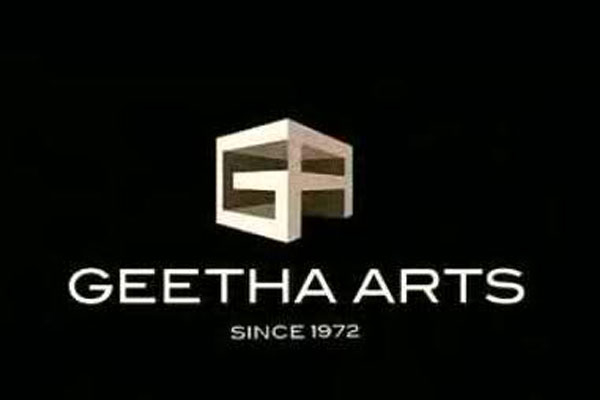 Hundreds of aspirants who wish to make it big in films come to Hyderabad and test their luck. Cashing their weakness, several scamsters are minting money using the fame of actors and production houses. Vijay Devarakonda’s name was used and the incident saw light after a bunch of youngsters got cheated. RX 100 fame Ajay Bhupathi came to know that his name was misused and approached Cybercrime. He filed a complaint and the culprit was nabbed.

Top production house Geetha Arts was left in shock after a youngster was minting money on the name of the production house. Several girls were approached offering the female lead’s role in Allu Arjun’s next film. A complaint was filed in Cybercrime Police Station, Hyderabad. The cops are currently investigating the matter and are in hunt for the culprit as per the information. Such cheating cases are increasing in Tollywood on a regular basis. Filmmakers have been urging the youth not to fall prey for such scams. They are requesting to follow the official pages of the production houses if there are any such offers in films.