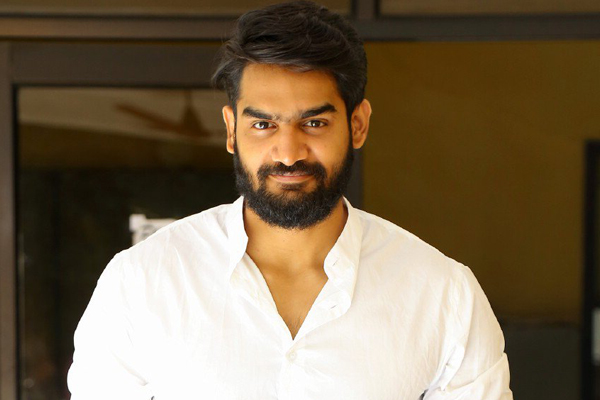 Young actor Karthikeya created a sensation with RX 100 and the actor’s performance received wide reception. But his later films ended up as duds. His next film 90ML released across the globe today. The actor is in talks with top production house Geetha Arts for a project which has been finalized recently. The film will be directed by a debutant Kaushik and the pre-production work of the film is happening currently. More details about the film will be announced officially soon.