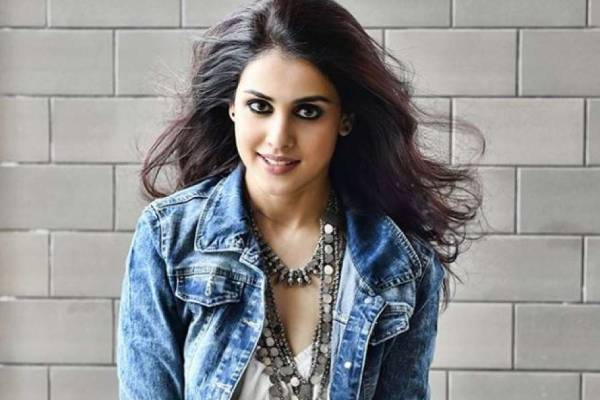 Genelia D’Souza was once one of the top actresses of Telugu cinema and she has done films with all the top young actors. After getting married to Ritesh Deshmukh, the actress did not do any films. After a long break, the actress is making her comeback. As per the ongoing speculation, Genelia is all set to make her comeback through Megastar Chiranjeevi’s next film that is the remake of Lucifer.

Genelia is considered for an important role and the actress too gave her formal nod. Director Sujeeth who is working on the script suggested her name and things will be finalized after the lockdown. Several changes are made for the script and the shoot of this untitled project commences once Chiranjeevi is done with the shoot of Acharya. NV Prasad and Ram Charan will jointly produce this remake. Genelia was last seen in Rana Daggubati’s Naa Istam that released in 2012.