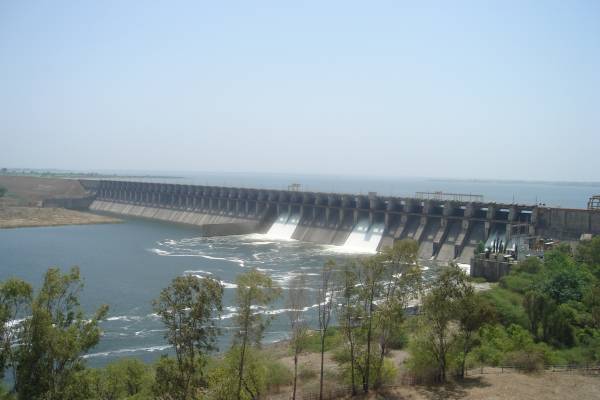 The United Andhra Pradesh has ceased to exist. It is no longer in existence to defend itself, but CM KCR is all set to blame United AP for the unapproved irrigation projects on the Krishna and Godavari rivers. Telangana is going to argue this in front of the Krishna River Management Board (KRMB).

Just like it has written to AP, the Board has also written to Telangana asking about details of not yet approved projects in the state. This has happened after the Jaganmohan Reddy government has complained to the KRMB about illegal projects in Telangana. All this was started after AP increased the capacity of the Pothyreddypadu head regulator to draw more water from the Srisailam project.

It is not yet clear what are the real relations between Telugu CMs now, but water wars are picking up momentum. KCR has already indirectly suggested that AP may draw excess water from Godavari but not the Krishna River. Whereas, Jagan Reddy has continued his policy in a silent manner. The water fight may escalate in the coming days. 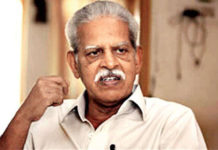