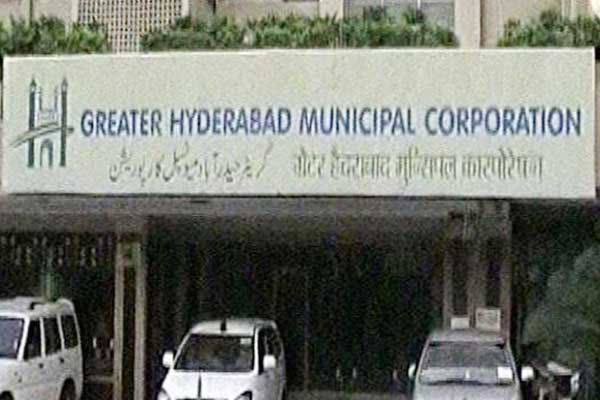 The schedule for the Greater Hyderabad Municipal Corporation (GHMC) elections has been released. Announcing the schedule, V Nagireddy, commissioner, state election commission, said notification for the filing of nominations will be issued by local returning officers (RO) on January 12 and nominations will be accepted from 11 am to 3 pm on the same day. A total of ten days is given for the nomination process leaving the holidays. The filing of nomination will come to an end on January 17.
Scrutiny of nominations will take place on January 18.Nomination withdrawal will be allowed till 21. Schedule has been released minutes after the government announced the quota for various castes among the of divisions of GHMC. The schedule is announced even before the political parties reacted on the reservations announced an hour ago. Nagireddy said the code of conduct would come into force from today itself. 30 IAS officers have been drafted for poll purpose and 30,000 police personnel will be deployed for law and order duties.