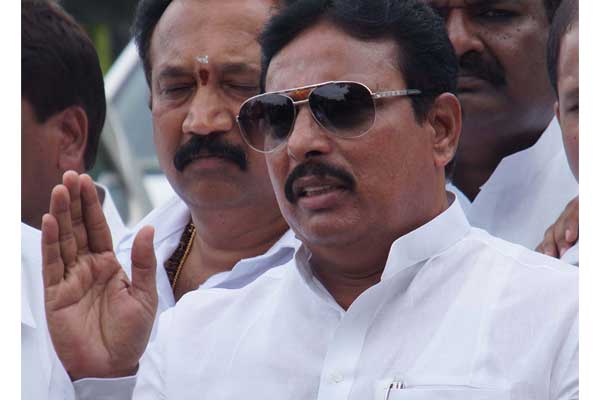 people would teach the TRS a lesson if the elections were held as per the reservations just announced, he added. 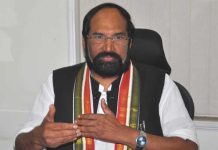