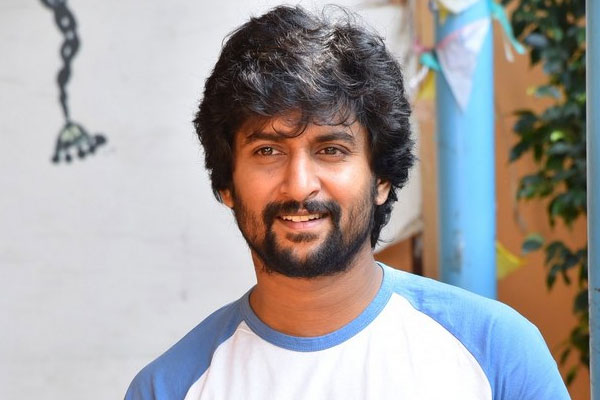 Natural Star Nani is busy with the shoot of an action thriller titled ‘V’ which is slated for summer release. Right after completing his work for the film, Nani will join the sets of Shiva Nirvana’s film which is a family drama. The film is said to be set in the backdrop of Godavari and Nani’s characterization, his performance are the expected highlights of this untitled film.

Like his previous films, Shiva Nirvana is said to have inducted a heavy dosed emotional drama in this film. Ritu Verma is the leading lady and the other lead actors, technicians are currently being picked up. Gopi Sundar composes the music and Shine Screens are the producers. This untitled film releases during the second half of 2020. 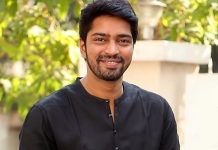 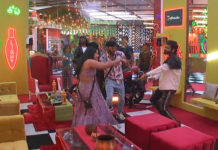