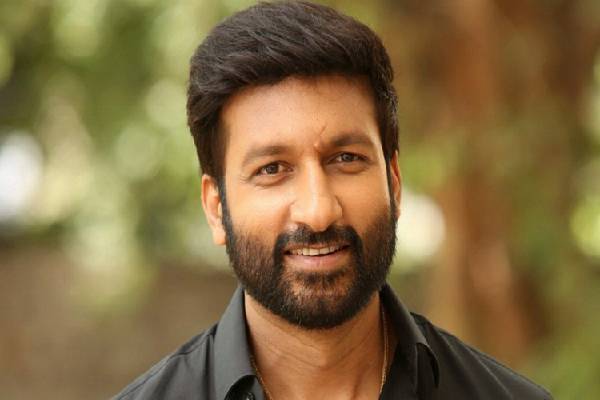 Manly Star Gopichand and talented director Maruthi are teaming up for the first time and the film is said to be a hilarious comic entertainer. The movie is titled Pakka Commercial and the makers made an official announcement about the same today. The regular shoot commences on March 5th and the film releases on October 1st across the globe. Gopichand plays a lawyer in Pakka Commercial. GA2 Pictures and UV Creations are jointly bankrolling the film and Rashi Khanna is the leading lady.