Media reports have been saying that Harish Shankar will direct Pawan Kalyan’s comeback movie. Indeed, Krish and Harish Shankar have already met Pawan Kalyan. But the latest news coming out from Pawan’s camp is that the Jana Sena leader will take another three or four months to begin his new innings.

If Pawan Kalyan decides to go with Krish, Harish Shankar will go on waiting mode. Buzz is that Harish Shankar has also got a promise from Megastar Chiranjeevi.

Chiranjeevi is also interacting with young directors to decide his next film after Koratala’s. Harish Shankar’s name is also being seriously considered. If Harish writes right script, the megastar will not hesitate to say yes. Chiranjeevi wants to do a mass comedy. 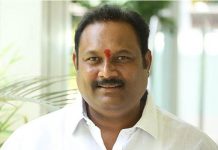 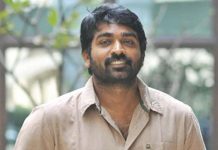