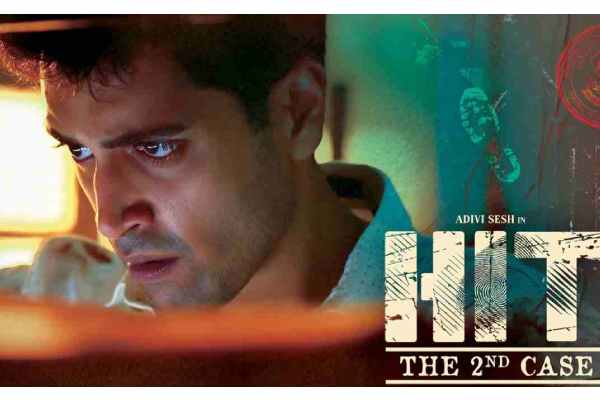 Hit2 has a good hold on the second day as the film has collected a distributor share of 3.15 Cr in the Telugu States. The drop is about 15 percent from the opening day (worth share). Total share of the film is about 6.95 Cr. Best hold of the film came in the Nizam with a distributor share of 1.70 Cr. There was only 10 percent drop there while AP has seen about 20 percent drop. These type of films generally perform well in Nizam which is the usual and they also collect on par or more in Nizam itself than total AP (7 areas) combined.