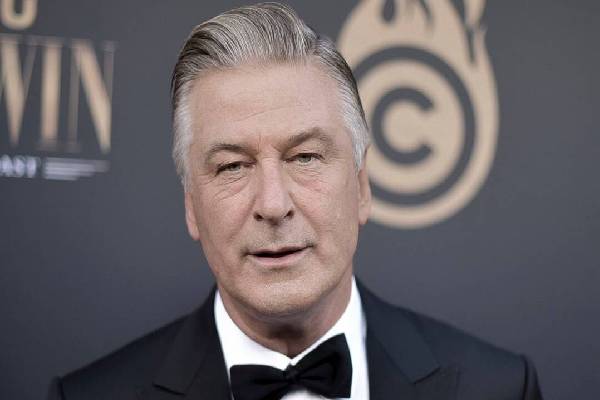 Hollywood actor Alec Baldwin on the sets of his next fired a prop gun that killed the cinematographer of the film. The actor said that his heart is broken with the incident and he is cooperating with the cops. Halyna Hutchins got killed in the accident. Alec Baldwin took his twitter saying “There are no words to convey my shock and sadness regarding the tragic accident that took the life of Halyna Hutchins, a wife, mother and deeply admired colleague of ours”. The director of the film got wounded and the incident took place on the sets of the film ‘Rust’ in New Mexico on Thursday afternoon.

Halyna Hutchins was rushed to the hospital through a chopper and the hospital authorities confirmed that she was brought dead. Alec Baldwin is co-producing Rust and he plays the role of a grandfather for a 13-year-old boy who is announced convicted of an accidental killing. Alec Baldwin issued a statement about the firing. The film’s director Joel Souza suffered injuries and he is out of danger.