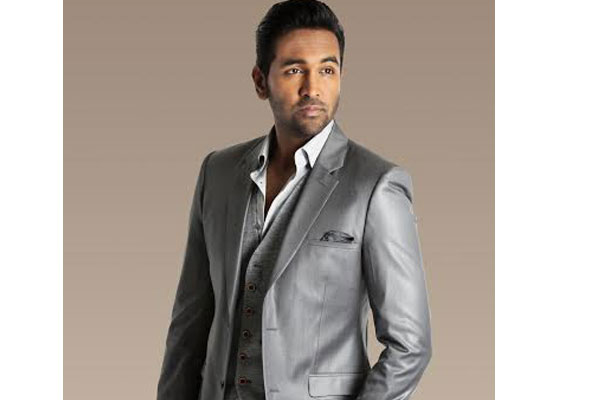 Manchu Vishnu ,who is gearing up for the release of his upcoming actioner Dynamite, will soon team up with a Hollywood filmmaker to churn out his ambitious project which is based on the life story of lord Hanuman. The film, a trilingual mythological drama, will have a hotshot Hollywood director for the English version and the Tamil and Telugu versions will be directed by a South Indian director.

Close sources to Vishnu confirmed that the film will go on floors by the end of next year and it is expected to be high on visual effects. It is also believed that Vishnu is trying to rope in the costume designer of Planet of Apes film to give a complete makeover for his appearance in this film. Vishnu’s home banner 24 Frames Factory will produce this high budget mythological film. More details about the project will be revealed very soon. Stay tuned to Telugu360 for more updates.