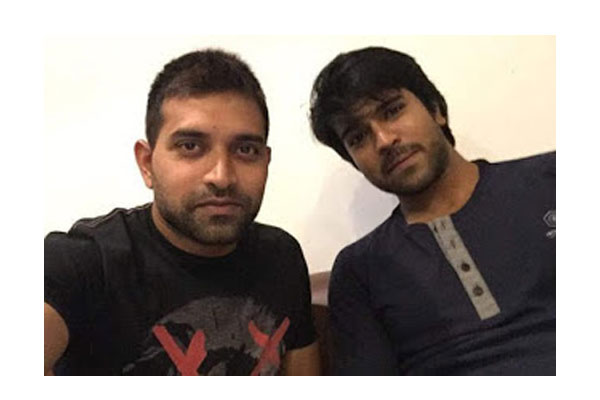 The shooting of Ram Charan‘s upcoming action entertainer, Bruce Lee, is nearing completion. The team is looking to wrap up the final schedule by the 7th of this month. A couple of scenes and one song are to be canned in this schedule.

Hotshot choreographer Jhonny Master has been roped in for the final song shoot. This song will be shot in Ramoji Film City in a specially erected set. Already, the making videos of the songs promise fascinating dance moves from Charan. The audio launch will take place tomorrow in Hitex Grounds. The film will hit the screens on October 16th.

Directed by Sreenu Vaitla, the film has Rakul Preet Singh as the female lead. DVV Danayya is the producer for the film. SS Thaman is the music director. 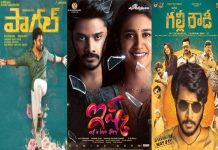