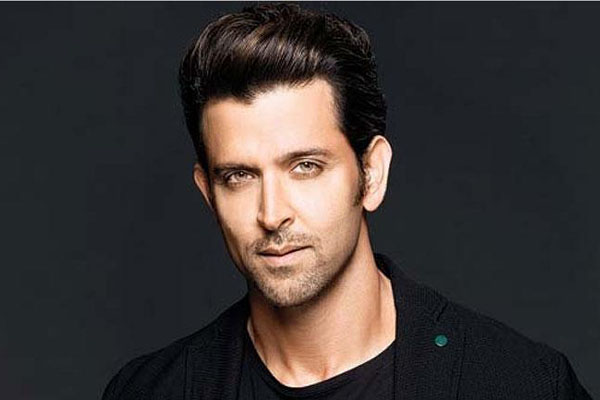 The chiseled hero Hrithik Roshan has made a thumping comeback with Super 30 in which he played the role of a lecturer. The actor also has the reputation of adorning the role of Emperor Akbar in Ashutosh Gowariker in Jodhaa Akbar. Apparently, he will be now playing the role of Lord Rama in Ramayana- the epic film produced by Geetha Arts founder Allu Arvind.

The first installment of this flick is planned for release in the year 2021 and the film will be in 3D. The film will be made as a trilogy in the midst of greatest production values. The other producers for this film apart from Allu Arvind is Madhu Manthena and Namit Malhotra.

Nitesh Tiwari of Dangal fame and Ravi Udyawar who directed Sridevi for Mom will be making this flick. If Hrithik adorns the role of Lord Rama, the perfection of the film will go to a next level for sure! 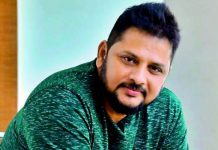 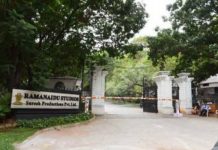