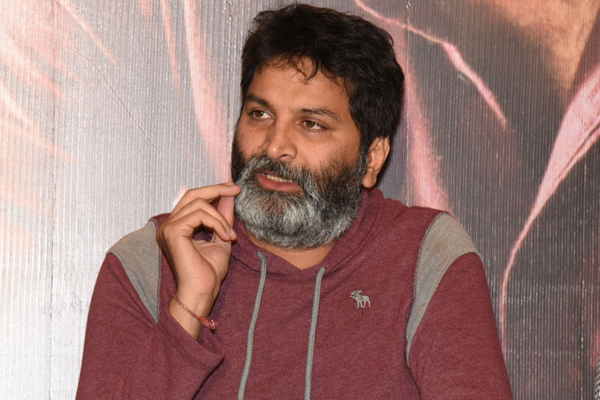 NTR’s latest offering Aravindha Sametha has opened to superb reports from all quarters and took a sensational start at box office. NTR’s haunting performance and Trivikram Srinivas’ subtle writing have become a talking point among audience.

To thank audience, Trivikram and other key members of Aravindha Sametha interacted with press in Hyderabad. Trivikram thanked everyone for supporting and loving a genuine script. He expressed happiness for the positive reports and media reviews on the film.

Trivikram said he earned a lot of respect with Aravindha Sametha and thanked NTR for his conviction on script. Nizam distributor Dil Raju predicted that the film will storm box office with its superb run. NTR took to Twitter to thank audience for the overwhelming response.