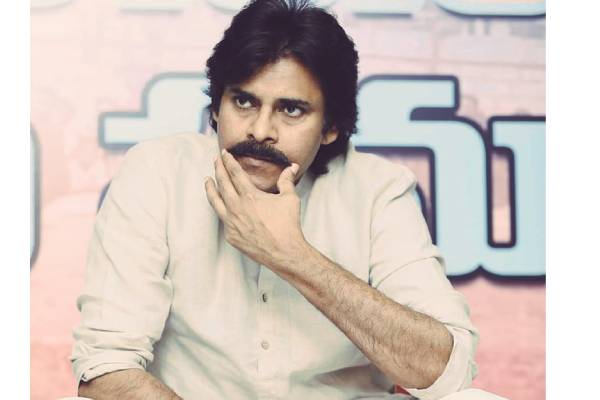 Jana Senani Pawan Kalyan has finally clarified that he will not continue his party alliance with BJP if it enters a tie-up with the YCP in Andhra Pradesh. Pawan told Amaravati Capital farmers that there is no chance of the BJP entering an alliance with the YCP. But, the day that happens, Pawan said he would come out of the alliance with BJP the same day.

Questions are being asked whether Pawan Kalyan would continue to be with BJP if it enters partnership with YCP. However, Senani has made his point very clear. He also told farmers not to believe in the misleading statements of different parties.