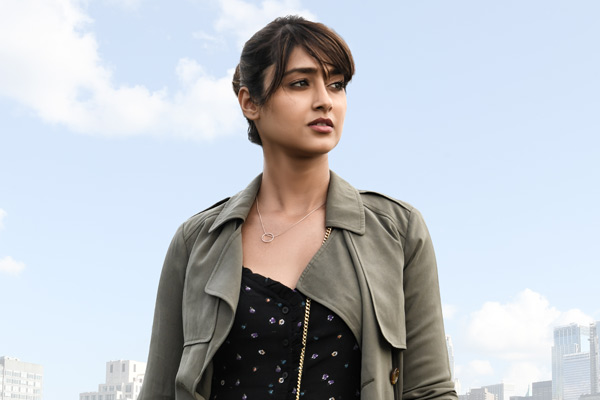 Goan beauty Ileana D’Cruz was one of the top actresses of Tollywood. She was the first actress to take a remuneration of Rs 1 crore in Telugu. With back to back hits, she raced to the top and soon she shifted her focus in Bollywood. She rejected a series of Telugu films and even quoted huge remuneration for some of the projects. Though she did decent films in her career, Ileana could not race to the top in Bollywood.

It is during this time, Ileana gained weight and went out of shape. The actress took a break for over a year and is aiming a strong comeback in Telugu. She is back to fit and some of her recent Instagram poses went viral. The actress wants to focus much and do Telugu films. There are speculations that Ileana will romance Nagarjuna in the action thriller that will be directed by Praveen Sattaru. Ileana is keen on signing some more Telugu films and race to the top soon.