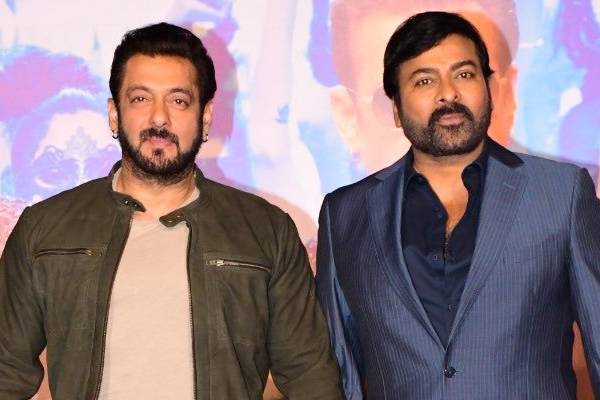 Salman Khan stated that his passion for cinema is what made him to do the movie. “I previously did many multi-starrrers and I’m ready to do south movies as well. If actors come together, the range of movies will increase and we’ll see movies making some thousands of crores business.”