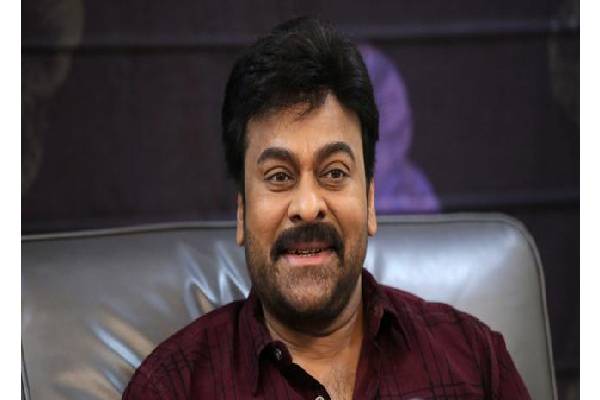 Megastar Chiranjeevi turned a signing spree and he has three projects lined up after Acharya. After wrapping the shoot of Acharya, Megastar will head for the shoot of Lucifer remake this month. Soon after this, he will be working with KS Ravindra (Bobby) for an interesting film. The film is speculated to be a multi-starrer and a young actor will be seen in the other prominent role in the film. Bobby hints about the film’s backdrop and he says that the film happens between a star and his diehard fan.

Chiranjeevi will be playing a star in this film and it would be a treat for his fans. Bobby said that he narrated one hour of the script and got a nod from Megastar himself. The pre-production work of this untitled film is happening currently. There are talks that Sonakshi Sinha will play the female lead beside Chiranjeevi. The hunt for the other lead actor too is happening for now. Top production house Mythri Movie Makers will bankroll the film.