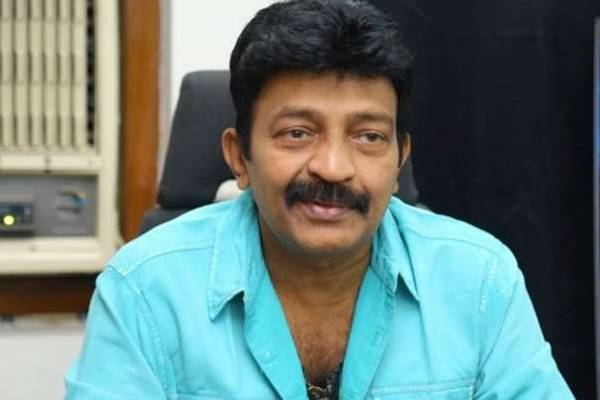 Veteran actor Rajasekhar enjoyed the success of PSV Garuda Vega and Kalki after a long time. However, his recent flick ‘Arjuna’ which was released in 2020 has failed to impress the audience and remained as a flop.

And now, the actor is coming up with another film which got its title today! The title of the film is quite interesting and catchy. ‘Marmaanuvu’ is the title confirmed for Rajasekhar’s next.

Along with the title, an interesting poster has also been released. Just as the title, the poster is also looking interesting. In the poster, we can see a skull smiling, wearing a crown like a king!

Mickey J Meyer is scoring the music while Mahayana Motion Pictures is bankrolling the film. More details regarding Marmaanuvu will be revealed soon. 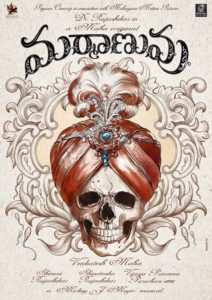