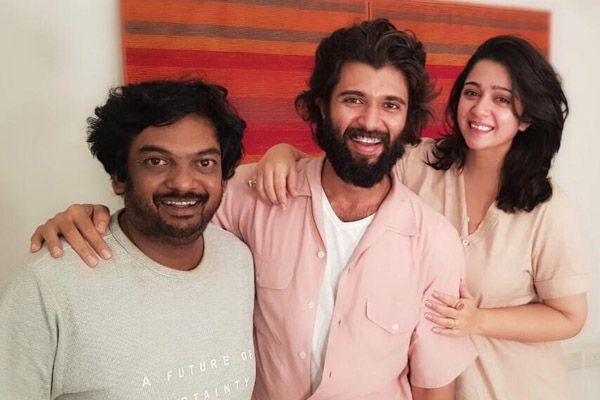 Sensational director Puri Jagannadh made his comeback with Ismart Shankar that featured Ram in the lead role. The film ended up as a smashing hit and Puri is back in huge demand. In no time, he announced his next with Vijay Devarakonda in the lead role. Puri Jagannadh already started scripting for the film and the regular shoot commences from January next year once Vijay turns free from all his current commitments.

As per the latest news, Puri Jagannadh locked ‘Fighter’ as the film’s title. Touted to be an action comedy, the film will be high on Vijay’s characterization. Puri Jagannadh himself will produce this project which will be wrapped up in quick schedules. Puri will start the casting process once the script of the film gets locked. 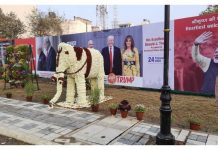