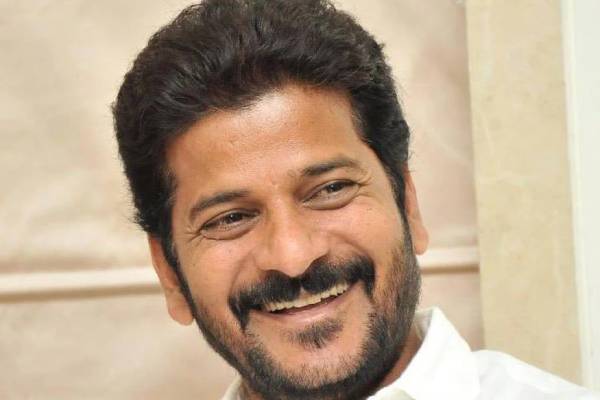 The ruling TRS dominated Telangana politics completely in its first term in office between June 2014 and December 2018.

There was virtually no Opposition in Telangana as KCR engineered defections in TDP and Congress, which were strong opposition parties then. Majority of the TDP MLAs and Congress MLAs joined TRS.

But the situation changed for TRS in its second term in office from December 2018.

Within six months, BJP emerged as a strong opposition by winning four Lok Sabha seats in May 2019 elections and defeating none other than KCR’s daughter Kavitha in Nizamabad seat.

BJP’ graph went further up after it defeated TRS in Dubbak Assembly bypoll in November 2020 and posted good results in GHMC elections in December 2020 after Bandi Sanjay took over as BJP Telangana president in March 2020.

The Congress was nowhere in the picture. But after Congress high command appointed firebrand leader Revanth Reddy as TPCC chief in July this year, the josh in Congress reached its peak.

Revanth is grabbing all the media headlines since July and dominating TRS and BJP. The BJP remains worst affected because of Revanth as its position slipped below Congress in garnering media and public attention.

With Revanth emerging as ‘common enemy’ for TRS and BJP, speculations are rife that the TRS leadership and BJP national leadership have set their focus on Revanth and thinking seriously on how to control Revanth.

When KCR visited Delhi in September first week and stayed there for nine days, speculations were rife that KCR sought BJP’s national leadership support and help in speeding up cash-for-vote case in which Revanth is prime accused. KCR reportedly sought BJP national leadership cooperation to ensure Revanth lands in jail in this case.

Now that, KCR is going to Delhi again for three days from tomorrow, September 24, these speculations are spreading like wildfire whether KCR would take up Revanth issue again with BJP high command.