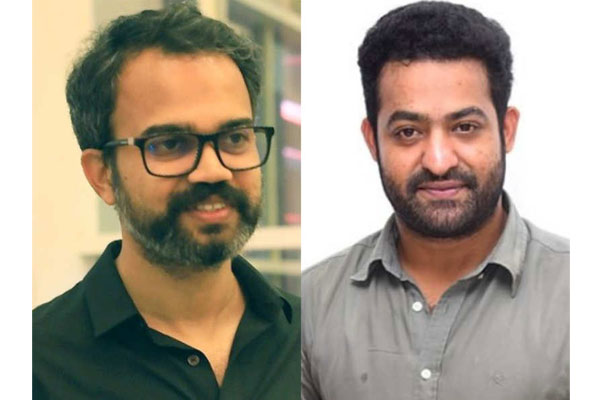 Kannada director Prashanth Neel shot fame with KGF which was a sensational hit across the country. Several Tollywood producers met Prashanth Neel and the young director too met several top actors of Telugu cinema. Mythri Movie Makers locked Prashanth Neel for a film and he was paid a hefty advance for the same. There are strong speculations that Prashanth Neel was in talks with NTR for this project.

Soon after the completion of Salaar, Prashanth Neel will work on the script of NTR’s film. Mythri Movie Makers will bankroll this prestigious project.