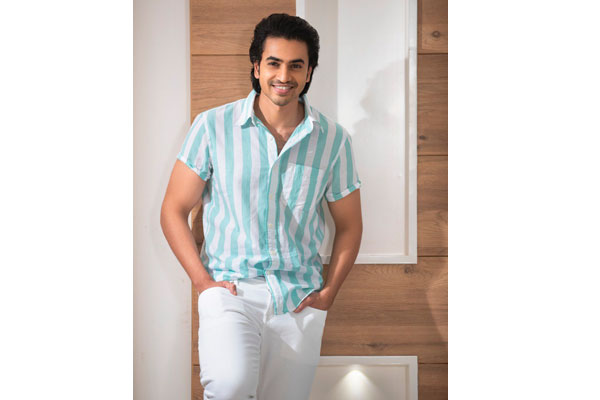 Mahesh Babu’s nephew Ashok Galla is all set for Tollywood debut and an official announcement stepped out yesterday. Though Dil Raju announced a film and launched it officially last year, the film got shelved. Ismart Shankar fame Nabha Natesh was roped in as the leading lady for the project. Now the new project will be directed by Sriram Adittya and the makers today announced the leading lady.

Nidhhi Agerwal who played the other female lead in Ismart Shankar is roped in as the leading lady to romance Ashok Galla in this untitled romantic drama. The actress loved her role and she signed the film recently. The film will be launched officially on November 10th and the regular shoot will follow. Padmavathi Galla is on board as the producer. This untitled romantic entertainer will release next year. The recent snaps of Ashok Galla fetched a positive response from the audience.