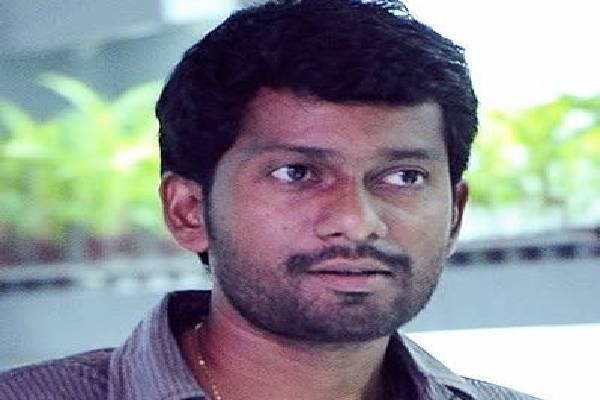 Buchi Babu made a dream debut in Tollywood with Uppena and he utilized the opportunity well. Uppena is the biggest hit among the small movies in Telugu cinema till date. Vaisshnav Tej and Krithi Shetty made their Tollywood debut with this film. Buchi Babu met NTR and narrated a sports drama for the top actor. Though NTR loved the script, Buchi Babu will have to wait for a longer time to direct NTR.

Buchi Babu met Vaisshnav Tej recently but the young actor too has three films lined up. His Konda Polam is ready for release and the actor signed films for BVSN Prasad, Annapurna Studios and Mythri Movie Makers respectively. Buchi Babu penned two scripts but the director will have to wait for a longer time as all the Tollywood actors signed 2-3 films. Mythri Movie Makers are committed to produce the second film of Buchi Babu and it will be announced after the lead actor will get locked.