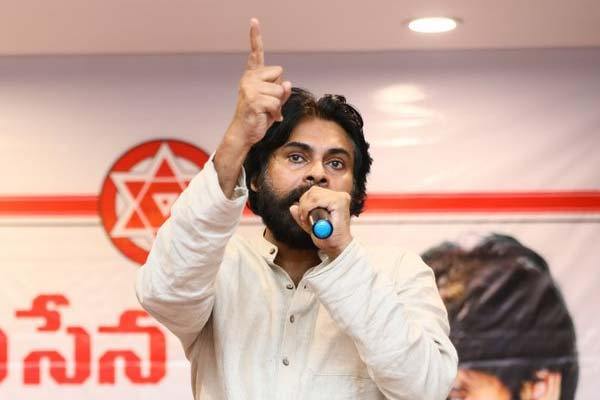 Jana Senani Pawan Kalyan said that his worst fears are coming true now in the State. He said that CM Jaganmohan Reddy is spearheading an oppressive rule of Rayalaseema Palegars and factionists. Pawan warned Jagan Reddy government that the YCP would not remain in power forever. He said that he would remember forever the fact that YCP private armies had beaten up his party women activists in Kakinada. During his visit to port town, Pawan asked why the Police officials are standing as silent spectators while YCP goondas are provoking opposition activists and attacking them. But eventually, the police are registering cases against the peaceful protesters of rival parties.

Pawan Kalyan consoled his party activists who were injured in Kakinada attacks by YCP MLA Dwarampudi Chandrasekhara Reddy’s private armies. He said that if such an attack is repeated once again, Jana Sena would start counter attacks in the streets. Pawan said that he had told the BJP national leadership about the oppressive, undemocratic rule of Jaganmohan Reddy in AP. Pawan said that his party would still play constructive and democratic politics for the sake of not hurting AP image further. Jana Senani accused YCP MLAs and Ministers of turning their rule into a ‘Boothu Rajyam’ where ruling party leaders use all sorts of abusive language. 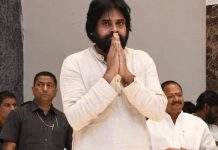