Akkineni youngster Naga Chaitanya and Sai Pallavi are teaming up for a romantic entertainer that is directed by Sekhar Kammula. The makers today unveiled the first look poster along with the title of the film. This romantic saga is titled ‘Love Story’ and the first look poster looks intense, romantic. Chaitu and Sai Pallavi look emotional in the released poster. Set in the backdrop of Telangana, the film is carrying decent expectations. AR Rahman’s protege Pavan composed the music and the movie unit says that the songs, background are the film’s major strengths.

The last schedule of Love Story starts after Sankranthi and the makers are in plans to release the film during summer. Sekhar Kammula is returning back with an intense love story after Fidaa and Love Story is said to be an emotional romantic drama. Rajeev Kanakala, Eswari Rao and Devayani will be seen in other crucial roles in Love Story. Amigos Creations, Sree Venkateswara Cinemas LLP are the producers. Chaitu and Sai Pallavi will be seen essaying Telangana dialect in Love Story. 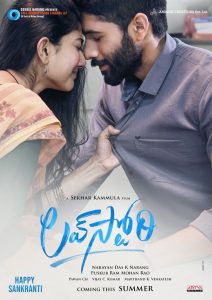 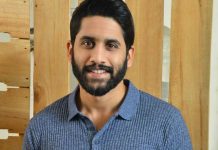 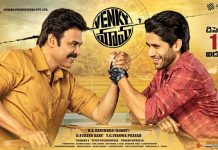 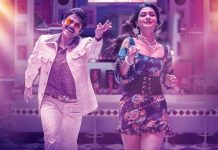