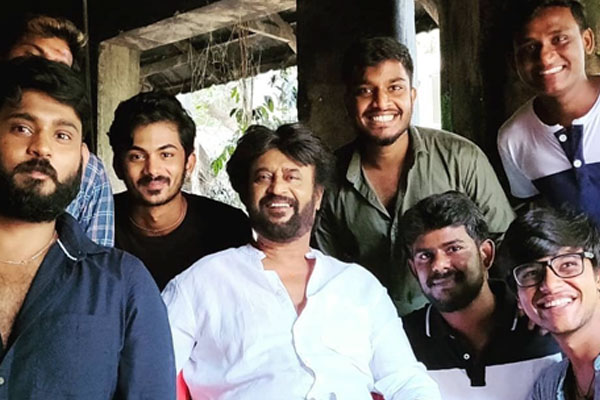 Superstar Rajinikanth is busy with the shoot of his next film Darbar which is directed by AR Murugadoss. The film presents Rajinikanth in two different shades as a cop and as a mafia don. The entire shoot of Darbar has been wrapped up and the makers kick-started the post-production work. Nayanthara is the leading lady and the makers are in plans for a grand release during Sankranthi 2020 in Telugu and Tamil languages.

Rajinikanth has been running low across the Telugu market from some time and he has all his hopes on Darbar. Anirudh is the music composer and Lyca Productions are the producers. Nivetha Thomas, Sunil Shetty and Prateik Babbar will be seen in other crucial roles. An official release date of Darbar will be announced soon. Rajinikanth is currently on a break and he will announce his next project soon.