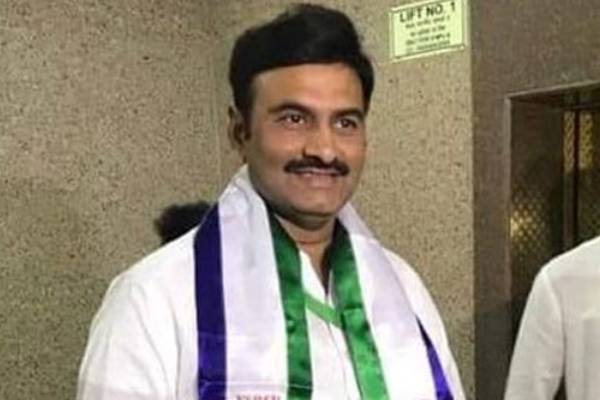 Calling Rajasekhara Reddy as a great humanitarian leader, Raju said “he was everyone’s one” and that no single individual can claim ownership of YSR, as the former CM was popularly known as.

“YSR was a great leader. He did not belong to any single individual. He cannot be owned by his son alone nor any one individual can claim ownership over him. He was a people’s man, a people leader,” Raju said.

Stating that he is extremely devoted to YSR, Raju said ” I have kept the life-size Rajasekhara Reddy portrait in my house for the last 13 years as I genuinely love and admire him.”

Further, Raju also said that his admiration for Rajasekhara Reddy was such that he even named his grandson after the former CM. “Rajasekhara Reddy will aways be alive in the hearts of the people. He was a inspiration for many, one of the best chief ministers Andhra Pradesh ever produced,” he said.

Taking a dig at Chief Minister Jagan Mohan Reddy, Raju said YSR never named any government scheme after his name and instead named them after Rajiv Gandhi and Indira Gandhi.

Raju had earlier questioned Vijayasai Reddy on the showcause notice issued against him. He had stated that the show-cause notice lacked legal sanctity as it was served under the letterhead of the YSR Congress Party which was a violation of the Election Commission of India regulations. He brought to the notice of the Election Commission of India that YSRCP was illegally using the name ‘YSR Congress Party’ when another political party ‘Anna YSR Congress Party’ was already registered with the ECI.