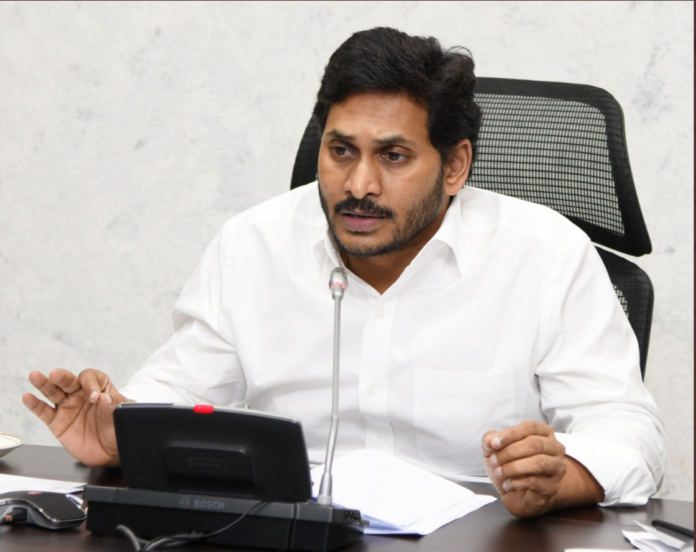 The ongoing litigations in the courts have created enough obstacles for AP Chief Minister YS Jaganmohan Reddy’s grand plan to shift Capital City from Amaravati to Visakhapatnam. His Government has faced strictures and cautionary warnings against taking any hasty steps with respect to the Capital shifting. But, still, the CM has been gaining upper hand in the field level by slowly shifting Capital City offices and infrastructure one by one to Vizag.
Though the Jagan regime was facing adverse orders in the courts, it was somehow pushing ahead with its controversial decisions through protracted litigations. Amid this, Jagan Reddy obviously adopted a 3-pronged strategy to crush and kill Amaravati. Firstly, the protracted litigations will continue in a wide variety of ways. This will help in creating confusion among the opponents and drain out their time and energy eventually.
Secondly, Capital City offices would be shifted to Vizag under the cover of those court litigations. Thirdly, Jagan Reddy has started using the caste factor on a larger scale than before to suppress the voice of the Opposition, the TDP and the Amaravati farmers. At every forum and at every given chance, the Chief Minister is repeatedly saying these days a Capital should represent all castes and religions. His indirect references to Amaravati as a Capital meant for one caste had created much impact initially. Only time will tell whether Jagan’s caste battle would bring victory or not eventually.

Did KCR’s lobbying in Delhi failed to delay Huzurabad bypoll?