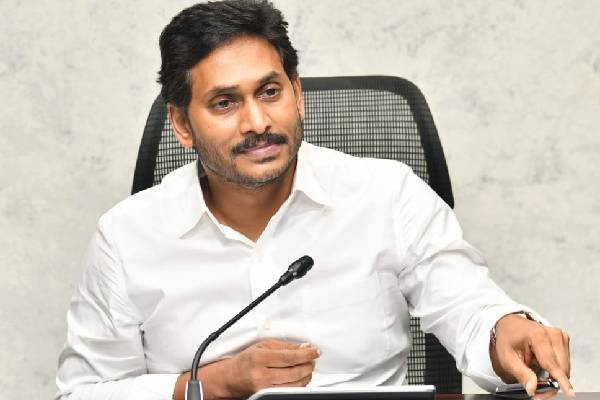 The Chief Minister emphasized on resolving complaints and objections raised by the taxpayers on a priority basis to have a smooth flow of taxes. He instructed the officials to use state-of-the-art technology to restrict tax evasion and the use of fake bills. In this regard, the authorities informed him that the Data Analytics Center is being strengthened.

The Chief Minister said that strict measures should be taken to prevent corruption in Sub-Registrar offices and told them to focus more on all the government offices where there is a possibility of corruption, along with the sub-registrar’s office, MRO, MDO, RDO, and Collector’s offices.

He directed the officials on the display of the toll-free number of ACB 14400 prominently in every government office and hospital. Asserting that corruption can be eradicated only through strong measures, the Chief Minister instructed the authorities to keep action taken reports of the calls attended through the toll-free number.

Further, he asked the officials to display the list of services available in the registration offices at the village secretariats along with the benefits of registration services to make people come forward to avail the services.

The officials informed the chief minister that registrations are being done in secretariats of 51 villages so far, while arrangements are being made to extend these services to another 650 villages soon and moving ahead to start them in all 2000 village /ward secretariats by October 2, 2022.