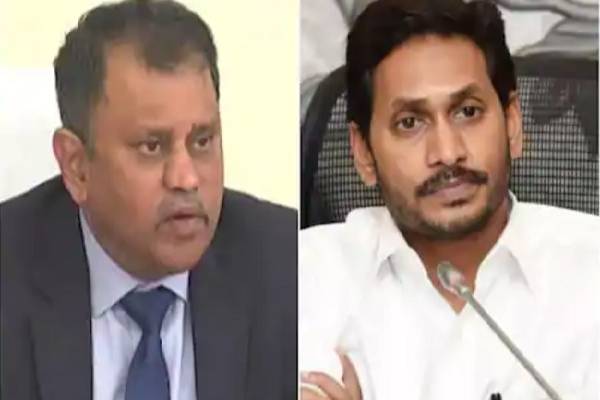 All battles, whether minor or medium or major, are eventually landing in the courts. Cases and arrests, comments and counter comments have become the order of the day in Andhra Pradesh. Now, the Jaganmohan Reddy-led YCP is going to approach the High Court on the issue of the app developed by the AP State Election Commission.

The argument of the ruling YCP Ministers is that the app was not actually developed by the SEC. They suspected that the SEC app was developed in the office of the Telugu Desam Party (TDP). Minister Peddireddy Ramachandra Reddy has said that the SEC got the election app developed in the TDP office. Ramesh Kumar should disclose whether he has worked for the benefit of Chandrababu Naidu or not.

Even in the past, the YCP has alleged that the letters written by Ramesh Kumar to the Central Government were drafted in the TDP office.

Peddireddy was also criticising that Ramesh Kumar has gone to the extent of threatening and blackmailing the Governor of Andhra Pradesh as well.