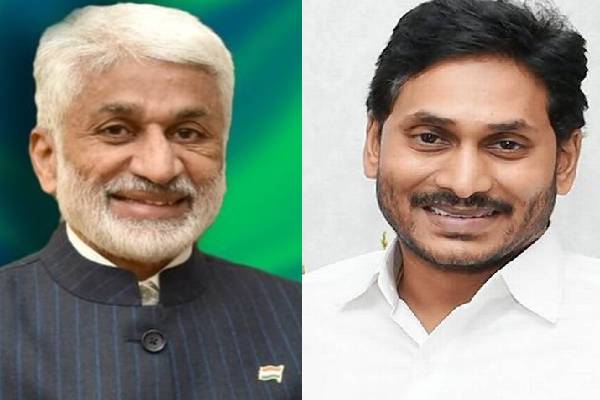 The CBI Court dismissed the petitions filed by YSRCP rebel MP K Raghurama Krishnam Raju seeking cancellation of the bail granted to them in quid pro quo cases filed by CBI in 2012.

The arguments in these cases were completed in July. The CBI Court reserved its judgement to August 25.

But later it was again postponed to September 25.

Soon after the CBI court dismissed his petition today, Raju stated that he would challenge the judgement in the Telangana High Court soon and made it clear that he will move even Supreme Court to get justice.

The CBI court disagreed with the arguments of the rebel MP that Jagan and Vijayasai had violated the bail conditions by influencing the witnesses after they came to power in AP in May 2019 in connection with the quid pro quo case investigated by the CBI in 2012.

The court noted that there were no complaints from anyone against Jagan and Vijayasai influencing witnesses and impacting the CBI inquiry.

Raju contended in his petition that Jagan had tried to influence several officials, who were co-accused in his case, by posting them in key positions, such as chief secretary, principal secretary and advisor to the government.

Since all the witnesses cited by the prosecution in the quid pro quo case have now become subjects of Jagan, he would influence them not to depose against him before the CBI court, Raju argued.

But the CBI court felt that Raju’s contentions appeared to be purely hypothetical and were not substantiated by any material evidence to prove that Jagan and Vijayasai had influenced any witnesses.